The best cities in the world to move your business 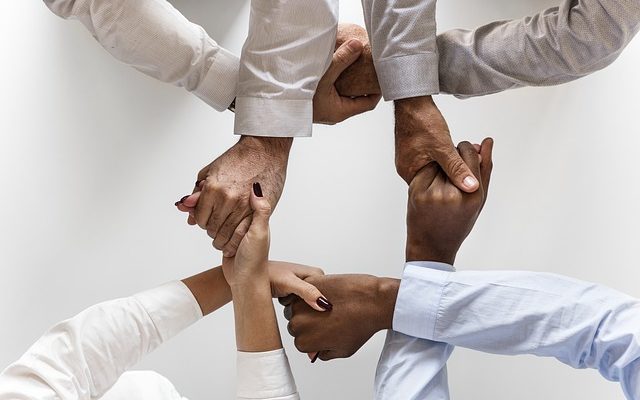 The best cities in the world to move your business

So, you need to move your business, but you don’t know which cities are best cities in the world to move your business to? Businessmen often gave the advice that “the west is the best“. This notion that the “west is best” still prevails today. Many people still believe that the best place for entrepreneurs, especially ones working in technology or seeking funding and network connections, is found west, in California. The challenges of finding affordable housing has made moving there risky for some, and prohibitive for others.

Fortunately, with the continuing expansion of the global community, and the creation of the “global village”, centers of innovation and entrepreneurship are now found in many countries, all around the world. So, should you “go west”, or should you explore other options?

Here are some cities from all around the world that are welcoming to new businesses.

Sweden’s capital is rapidly breaking out as Europe’s most prolific developer of new start-ups. It was named 8th most competitive city in the world by the Economist Intelligence Unit. Many global brands like Spotify, SoundCloud, Mojang and Skype have their roots there. 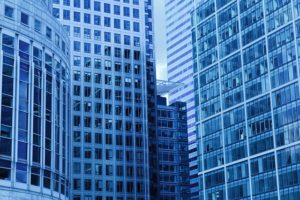 People often call it the unicorn factory. Even with its small population of 1,5 million citizens, Stockholm has been recognized to be among best cities in the world for business. If you want to move your business to Sweden, a team of professional international movers can help you do just that.

Helsinki is very good if you want to start a new business there. It has it all: talented entrepreneurs, investors, hubs, accelerators, and key influencers, and there are lots of startups receiving early-stage funding. Finland cares about lots of things, and business is one of them. You may even try to get some funding for your business endeavors. Whatever the case, we highly recommend all of the Nordic states for your business.

London isn’t just famous for its royal family, they have a booming start-up scene there, and it is good for business. Many people consider London to be the technology capital of Europe. But with the uncertainty surrounding Britain’s Brexit, there are concerns over the market growth of the UK. Consequently, many talented young people are looking for opportunities abroad.

San Francisco is often called the technology capital of the world. Silicon Valley has around 1/4 of world’s total unicorn start-ups. Yes, prices there may be high, but if you can get your business there, you may find many opportunities for growth. There you may find some serious connections for you business. In San Francisco you may even reach the top of the game. Just be brave, and don’t give up. And have a good working atmosphere.

Singapore is a city that is located at the entrance of Malacca strait. Businessman consider it one of the most business friendly cities in the world. Its location provides it unprecedented wealth, and the whole economy revolves around trade and business. If you go to Singapore, you will find that it is built for business, by business. Singapore is one of the most important points in the world, purely because of its location. It would be smart to move your business there.

Vancouver is the third largest city in Canada and businessman often call it Canadian Seattle. They have a reasonably good rental market, solid entrepreneurial culture, and a global network of clients. If you don’t want to move far away from the US, Vancouver should be the place for you. The city benefits from sixteen nearby universities, and it is a center of brain power in Canada. Your business will surely thrive there as the taxes are quite low.

CNBC named the capital of Texas number one place in the United States for starting a business. It is a top city for small-business vitality. It is also a top city for launching a technology start-up.

Locals are helpful and they often make time to help entrepreneurs. And Austin is continuing to build supporting networks with over ten start-up incubators, accelerators and hubs. It also has special services for seed stage companies. So if you don’t want to move outside the US, and you’re a small business, you should consider Austin, as it gives its young entrepreneurs many opportunities for growth. 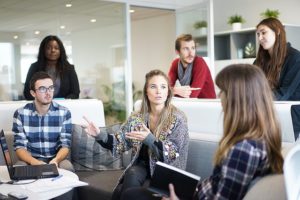 Austin is supportive of its start-ups

People consider Berlin to be the best city in the world for start-ups. Berlin is a constantly thriving community where something is happening all the time. It is fighting with London for the technology capital of Europe.

Tel Aviv is a business capital of Israel, and should we say, the middle east. People consider it to be the top city for innovation. Many US-based companies have moved there. There is a lot of talent floating around, and it is beneficial for business. People named it “the city that never sleeps”. It is a very dynamic community.

But know that there are cultural differences. Israeli businessmen are fierce negotiators. Taking risks is part of their business culture. It is both highly encouraged and appreciated. Everyone there speaks perfect English and Wi-Fi is available everywhere. But beware, cost of living can be quite high.

Boston is home to MIT, Harvard and other prominent colleges. If you want to move your business there, know that the city is full of young talents. Boston has a long history of software engineering and innovation development. If your business is software oriented, and you don’t want to move outside the United States, then Boston and San Francisco are places for you.