Cheapest areas to rent in San Diego in 2020 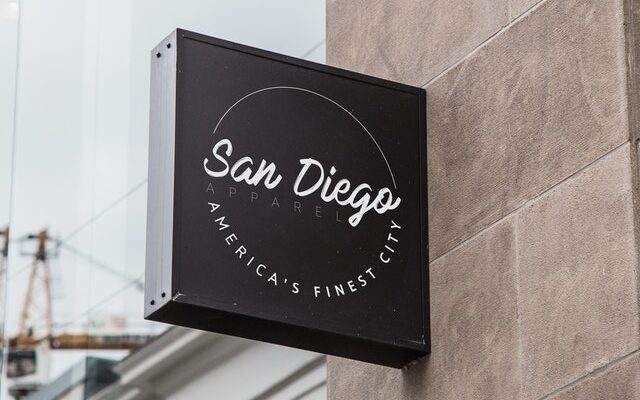 Cheapest areas to rent in San Diego in 2020

San Diego is among the best cities in the US in which you can live right now. There is much to say about this magnificent city, but we won’t be wasting any space talking about how awesome is San Diego. You already know that, since you are probably contemplating moving there this year. In this article, we are going to be checking out the cheapest areas to rent in San Diego this year. So, without further ado, let’s check out some apartments and homes to rent in San Diego. Let’s begin!

This urban area is for the lovers of arts, history, and travel. It has 17 museums and it is just four miles east of San Diego International Airport. Yes, you read that right, it has 17 museums.

This area can certainly be described as a cultural wonderland of San Diego. Other than museums and its proximity to the airport, it has many other things to offer. Balboa Park offers its residents San Diego Zoo and fantastic and lush gardens. Walking through this area is almost magical, and you’ll feel like you are in a fairy tale.

Nightlife is a staple here, and you can taste many local beers since there is a bunch of local breweries there. Just make sure to stay sober when you are walking into The San Diego Air & Space Museum. Don’t break any artifacts by the great Buzz Aldrin!

Rent is about 14 hundred dollars, making it 20% percent cheaper than the rent of San Diego metro apartments. this is why we recommend moving to Balboa Park, all you have to do to complete the puzzle is to find cheap but reliable movers who can move you to San Diego.

Located just 25 miles north of Downtown San Diego, this neighborhood has a lot to offer. Rent here is around 17 hundred dollars on average, but it is a highly upscale neighborhood. This is quite cheap for an area of this kind of clout.

Located nearby is Black Mountain Park, which is ideal for many outdoor activities, such as horseback riding, cycling, or hiking. Just minutes from neighborhood apartments there is 4S Commons Town Center, an outdoor shopping plaza with fantastic upscale shops.

The average rent for an apartment is about 13 hundred dollars, but nonetheless, it has a fantastic location. It has direct access to two major roadways – Interstate 805 and Interstate 5. Staying true to its roadway position, this area is home to the Mile of Cars auto mall. Also, it celebrates California’s car culture with a tradition of car shows from the beginning of the ’90s.