Where should you move to start your acting career?

Home  /  Moving to San Diego  /  Where should you move to start your acting career? 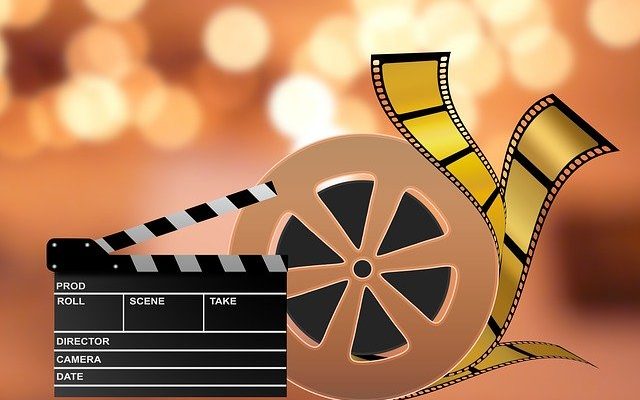 Where should you move to start your acting career?

by Marta G. with No Comments

Are you dreaming of becoming an actor? How to accomplish it? Where to move to start your acting career and work? You can’t expect fame overnight, but if you work hard and if you live in the right city, gigs will come. The location is very important, so research about open jobs and opportunities.

Quick steps to becoming an actor

If you choose acting as your profession, you should be completely dedicated to that.

The location where you live is one of the most important factors in any career, not only in acting. For example, Arizona has fewer open jobs in acting than in NY or California. You should choose a city where you can grow and make enough money from acting. If you want to start a business in the movie industry or to open an agency for actors or acting school, then search for top US cities for startups and create a good business plan.

Number one on the list in Los Angeles, of course, because of Hollywood. It is a showbiz capital in the entire world, not only in the USA. It has many agencies, studios, sets, most famous actors live here. Los Angeles hosts thousands of acting auditions per year but, keep in mind that the competition is very strong and that there are many great actors. 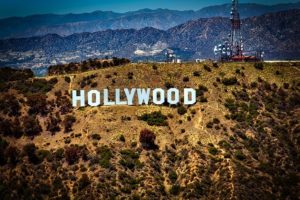 Right after LA, NYC is next on the list. Replacing NYC with sunny California is a big step, but NYC has a lot to offer to actors. NYC is a great place where you can move to start your acting career not only because of Bradway. Theater District has 40 different professional theaters, and it is being a leader since 1880. Many movies are filmed in NYC and TC shows. 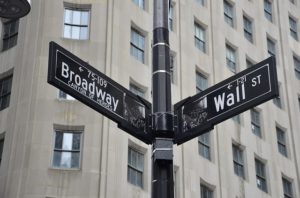 LA and NYC are not the only cities where you can move to pursue your dream to act. Chicago has a large media market (the biggest, right after LA and NYC). CBS, ANC, Fox, and NBC are located here as well as the most popular talk show, The Oprah Winfrey Show. Chicago has plenty of theaters and agencies and it is a good place if you want to work in the music industry too. 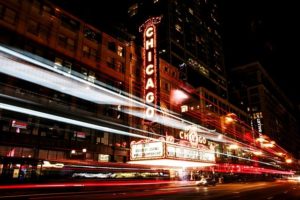 Chicago is keeping up with LA and NYC

A lot of entertainment venues are located in Miami, FL. Art centers, theaters, agencies, etc. Many movies are filmed here because of the amazing weather. If you are Hispanic, your best shots are here. Spanish-language film and television production are located right here in Miami because of a large number of Latinos. About 15,000 locals are working in this industry in Miami.

If you love living on the beach, Miami is a perfect place for you as an actor

Why move to Austin when it comes to acting? First of all, there are many artists and second of all, there are no taxes. Austin is a vibrant city full of opportunities. It is also a college town (Austin filmmakers and actors in the University of Texas) where you can get the best education in production, video games, animation, acting, etc. 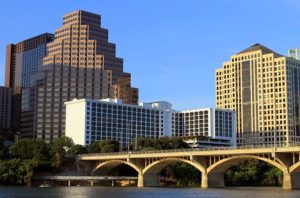 Austin is becoming stronger in almost every industry

Production studios are expanding every year here in Atlanta. You will have a lot of job opportunities, each year more and more. In the future, Atlanta will be a giant in this industry as well as LA, NYC, and Chicago. One of the benefits is that this city is more affordable than LA and NYC (much more affordable). Most people can’t afford to live in expensive cities at the beginning of their careers. 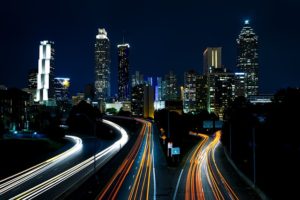 Starting an acting career in Europe – where to move?

If you want to move out of the USA, and start your acting career abroad, London is one of the best cities. More and more British people are acting in America, it is because they have good training. If you pay attention, you will see how many Brits are in US movies.

If you want to act in the theater, London has plenty of them where you can try. West End is one of the best commercial theaters there. So, if you are considering moving to Europe from the USA, and want to have an acting career, your next destination should be London. Organize moving overseas and try your luck.

After deciding, choose a moving company

When you decide where you should move and what is the best option for you and your career, the next step is to hire a moving company. If you are moving on a budget, calculate the costs of your upcoming move in advance and make a plan. Try to negotiate with a company to get the best deal.

Pick the best moving company and be focused on going on auditions and getting a job. Don’t worry about moving and packing.

You should move to start your acting career, it will be hard, but you need to try and do your best. By moving you will leave your friends and start a new life somewhere else. But it is worth it, for your career. Organize your move, find a good agent in the city where you will move to, and don’t miss any audition.