Home  /  Uncategorized  /  Best places to start a business in Arizona 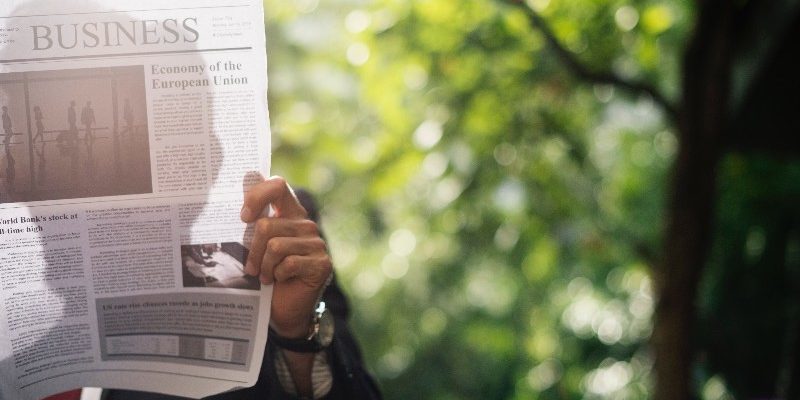 No one knows for sure where Arizona got its name. The state’s name origins might be in the Aztec word “Arizona”, meaning “silver-bearing.” The Spanish first used the term Arizona naming mining camps by the ”Planchas de Plata”. Its famous nickname remains the “Grand Canyon State.” A leading producer of copper, a major producer of cotton, with many growing industries, the “Copper state” has a fast-growing population. It might be a perfect choice for you to relocate your office or start a business. But is it a good idea for you to start a business in Arizona? Let’s see what do its cities have to offer to you.

Analyzing over 60 places, covering at least 500 businesses for a city, we included the data from the U.S. Census Bureau to investigate each city’s business climate and economic growth. And we’ve found what are the best cities to start a business in Arizona.

The state’s population increased by five times between 1950 and 1990. If you’re looking for a better living environment, Arizona is the place for you. Moving Buddies Tucson Arizona helped a lot of Americans move to the Grand Canyon State for the same reason. Arizona’s mild winter weather also attracts retirees. Most of the state’s residents live in the desert though.

Arizona has changed greatly since the 19th Century when the state was a typical mining and cattle territory of the Old West. Today, portions of the Old West remain for tourists, but Arizona has become a modern industrial state with large cities, modern farms, and fast-growing industries. History and nostalgia draw tourists to cities such as Wickenburg, Prescott, and Bisbee for a glimpse of the Wild West lifestyle. That influx of visitors has helped make cities like Sedona and Scottsdale great places to start a business in Arizona. 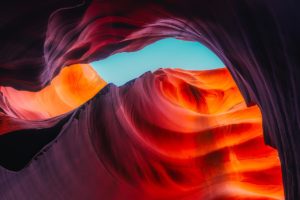 Arizona has experienced constant growth since the 19th century and has expanded to more than just mining.

Top 10 places to start a business in Arizona

Tolleson’s location is a great opportunity to start a business in Arizona. The population of 6,629, Tolleson is along Interstate 10, a key transportation route. Also, it is intersected by Union Pacific’s Sunset Route, which connects Los Angeles and El Paso, Texas. If you are transferring your business, you really do need some packing and moving assistance. Rest assured that Arizona state has everything you could ever need. Tolleson being 10 miles away from downtown Phoenix with an average annual income of $30,625 is an amazing place to grow your business. The median income at around $10,000 less than the other cities in this study makes it easier for businesses to hire employees. 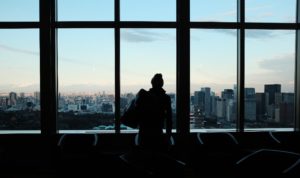 Don’t ponder too much about where to start your business, we have an expansive and detailed list of reasons why Arizona.

In Arizona’s high desert, Sedona is a destination for artists, spiritualists and nature enthusiasts. The area has over 4 million tourists a year. Sedona’s thriving tourism industry has attracted around 2,350 businesses, like tour companies, cafes, artisan shops etc. This could potentially make it an ideal place for young professionals. It is home to about 23 businesses per 100 residents and still has room for investors who want to start a business in Arizona.

This traditional Western town is a mix of tourism, health care, and manufacturing. The community has been named the “Dude Ranch Capital of the World,” with guest ranches that allow visitors to be cowboys for the day or week. Visitors also love the historic downtown region, with saloons, saddleries, and souvenir shops. Wickenburg thrives in world-class treatment centers for addiction, depression and eating disorders, which are the town’s largest private employers.

Prescott shelters 6,100 businesses and around 40,000 residents. Almost 33% of those enterprises have paid employees because the city has relatively affordable wages. It’s a reasonable cost of living could be the thing that draws you in to start a business in Arizona. Prescott has five colleges, such as Prescott College and a branch of Embry-Riddle Aeronautical University. Both great sources of skilled labor for investors looking into this city.

Over 37,000 companies call Scottsdale home, such as General Dynamics and GoDaddy.com, which are some of the largest employers in the area. Those looking at best US cities for a startup should not overlook smaller places like Scottsdale. The average annual revenue per business exceeds $1.4 million. Tourism here also plays a big role in the economy with Scottsdale welcoming nearly 9 million visitors every year.

Globe was established as a mining town in 1876, and this role continues over a century later. More than 20% of the area’s jobs remain in the copper industry, in mining or production. Globe is one the most affordable cities on the list, with median monthly housing costs of $690, well below the median of $895 for the communities in this study.

If you want to start a business in Arizona involving ranching, agriculture, and manufacturing, Snowflake is the town for you. The population of 5,500 in the Northern White Mountains, Snowflake ranks third for the percentage of businesses with paid employees. Over 35% of the town’s 500+ businesses employ at least one person besides the owner. 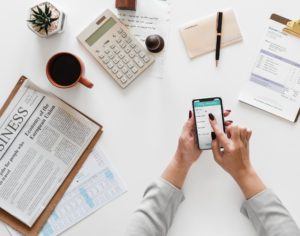 Searching for the best place to move your offices is overwhelming, so here is our top ten cities to start a business in Arizona that can help you decide.

A tourist town in Tonto National Forest, Payson has over 2,500 businesses and an average annual revenue per business of about $335,000. Retail and office space in Payson is a mix of chain stores, restaurants and home-grown businesses.

We’ve already mentioned this lovely town as one of the best cities to start a business in Arizona. The community shelters about 580 businesses, of which almost 45% have employees on their payroll. It has a relatively low cost of living with median annual income of $31,800. Median monthly housing costs are also well below average at just $615.

The Arizona Commerce Authority has named Cottonwood the 2015 Sustainable Economic Growth City of the Decade. This great city to start a business in Arizona has been having population growth, along with improved housing and businesses increase. Those hoping to start a business in Arizona can rely on Cottonwood’s affordable cost of living. Monthly housing costs go below $750, compared to an average of $895 in the prior places we analyzed. Almost 1,900 businesses already work in Cottonwood, and their total annual revenue is over $1.1 billion.